Own a CADC Territory! 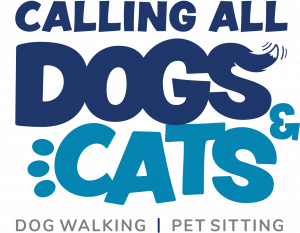 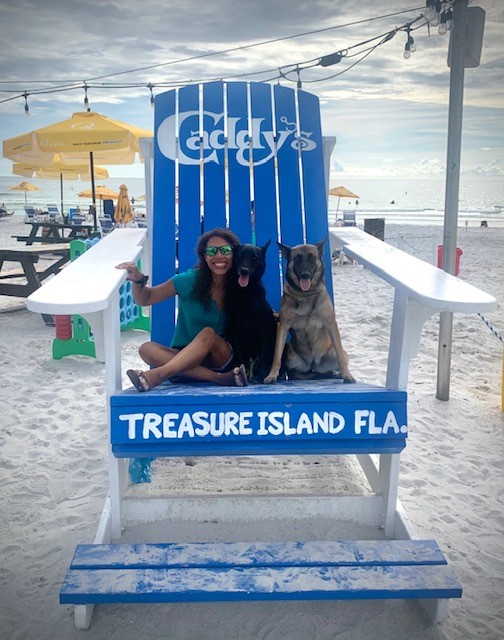 I grew up in Virginia, lived in California for 15 years after college, and just moved to Florida recently.
My first pet was a guinea pig named Tiger, who was followed by a succession of hamsters. My parents adopted our first family dog, Jake, when I was in middle school, followed shortly thereafter by our second dog, Boomerang.

My first pet as an adult was my dog Linus, my ride-or-die.  Then, a few years after I married my husband, we adopted our first Belgian Malinois, Lucy.  Linus and Lucy were a great duo until he passed away at 15, and a year later we adopted our second mal, Remy.  She and Lucy are just like true sisters, and they definitely spice up our life.

As far as my interests go, I’m a photographer and podcaster by trade.  Lucy and I have been a volunteer K9 search and rescue team for the past few years.  I also enjoy practicing the aerial silks and backpacking in the Sierras.
Beyond my daily interactions with my pets, my other experiences with animals include a brief stint as a pet trainer with PetSmart.  My recent photo documentary project about working dogs, called The Hero Beside Me.

Calling All Dogs and Cats is growing! We are now offering Ownership Opportunities to dedicated entrepreneurs who love animals and their community as much as we do!

Calling All Dogs and Cats is growing! We are now offering Ownership Opportunities to dedicated entrepreneurs who love animals and their community as much as we do!